And All This Time I Thought It Was The Monkeys 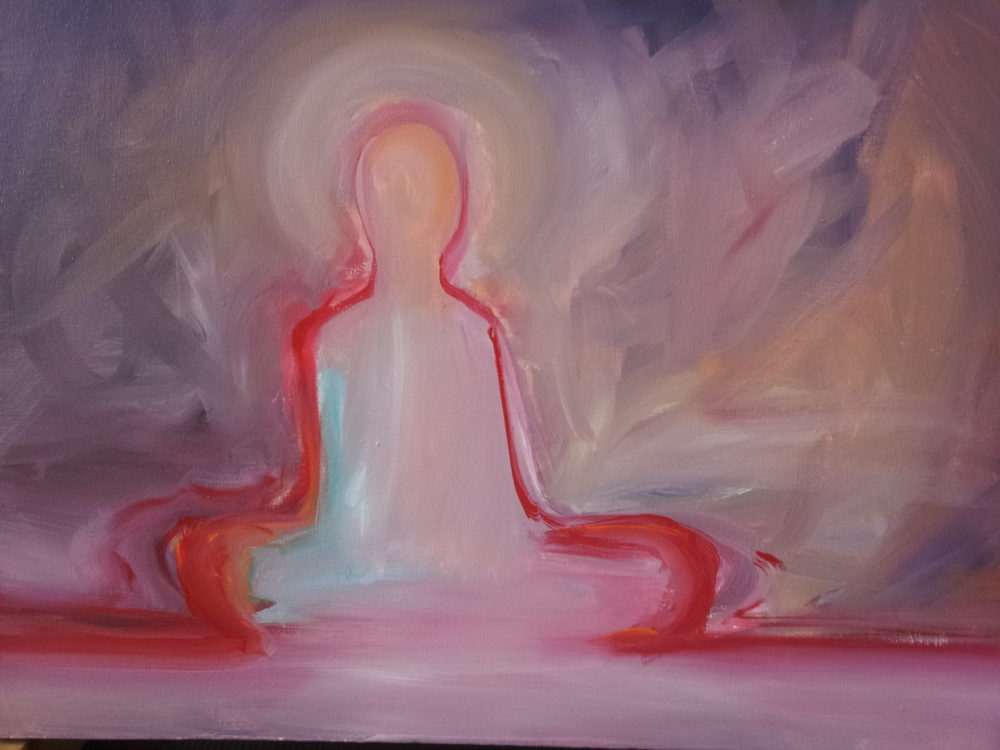 “Officials from 113 countries agreed Thursday that
a much-awaited international report will say that global
warming [is] “very likely” caused by human activity,
delegates to a climate change conference said….
Four participants told The Associated Press that the group
approved the term “very likely” in Thursday’s sessions.
That means they agree that there is a 90 percent chance
that global warming is caused by humans.”

Wow. Who knew? Well, it’s not definite yet, so there is no need to go trade in your SUV and start investing in weird quack energies like “solar” power or “wind” power… (I will spare you the discussion on teh actual inefficiency of biodiesel…. the white elephant in the room) The report, however, remains in “very likely” status only. Perhaps, when our skin is being fried off by the UV rays, a new report will be issued changing the status from “very likely” to “strong probability”…. sigh…

When we can stop dealing in “percetages” and “cost value” and “economic feasability” and instead deal in “responsibility”, “ethical behavior” and “awareness” then maybe we will be able to start doing something.

Violet proposed to me the other night that the problem we face, as far as how we decide to label our environmental problems is this: Because we are so busy deciding what is ecofriendly and what is not, what is environmentally responsible and what is not, we exacerbate the problem by choosing sides and fall to the sickness of the labeling disease. What we ought to seek to do is not live more ECOconsciously or ENVIRONMENTALLYfriendly, instead, we just need to live more consciously, plain and simple. We could sit and masturbate all day to the sound of percentages and profit margins but until we simply take things for what they are, take responsibillity for ourselves and our actions, we will never change anything.

If i was 90% responsible for killing my neighbor, would i go to jail? What would take the other 10%? The fact that the knife was sharp? The gun dangerous? It’s simple: I’m guilty! An argument like that would NEVER hold up in ANY court.

Human’s are 90% responsible for climate change? Are the true believers we holding out for 100%? (which it will never be, any statistician can tell you that…)

But what about the jobs… ? The cost of creating new infrastructure…? It has been suggested that it is more cost effective to adjust to the change rather than implement new technologies and alternate ways of living… That is like saying, well, I’m OBESE. I might as well just be obese than put in the extra effort it will take to heal myself. But then, people like to live with their wounds… Isn’t that what Christianity is all about: we are supposed to live with our guilt. So maybe the Christian Church has been preparing us for this all along: one more cross to bear… one more wound to lick. So much for heaven on earth and all that…

Well, that’s it… some food for thought…

I do love you.

Category: On Politics, On Nature