How to be the Infinite Blue Sky

Category: On Art, On Nature, On Spirituality 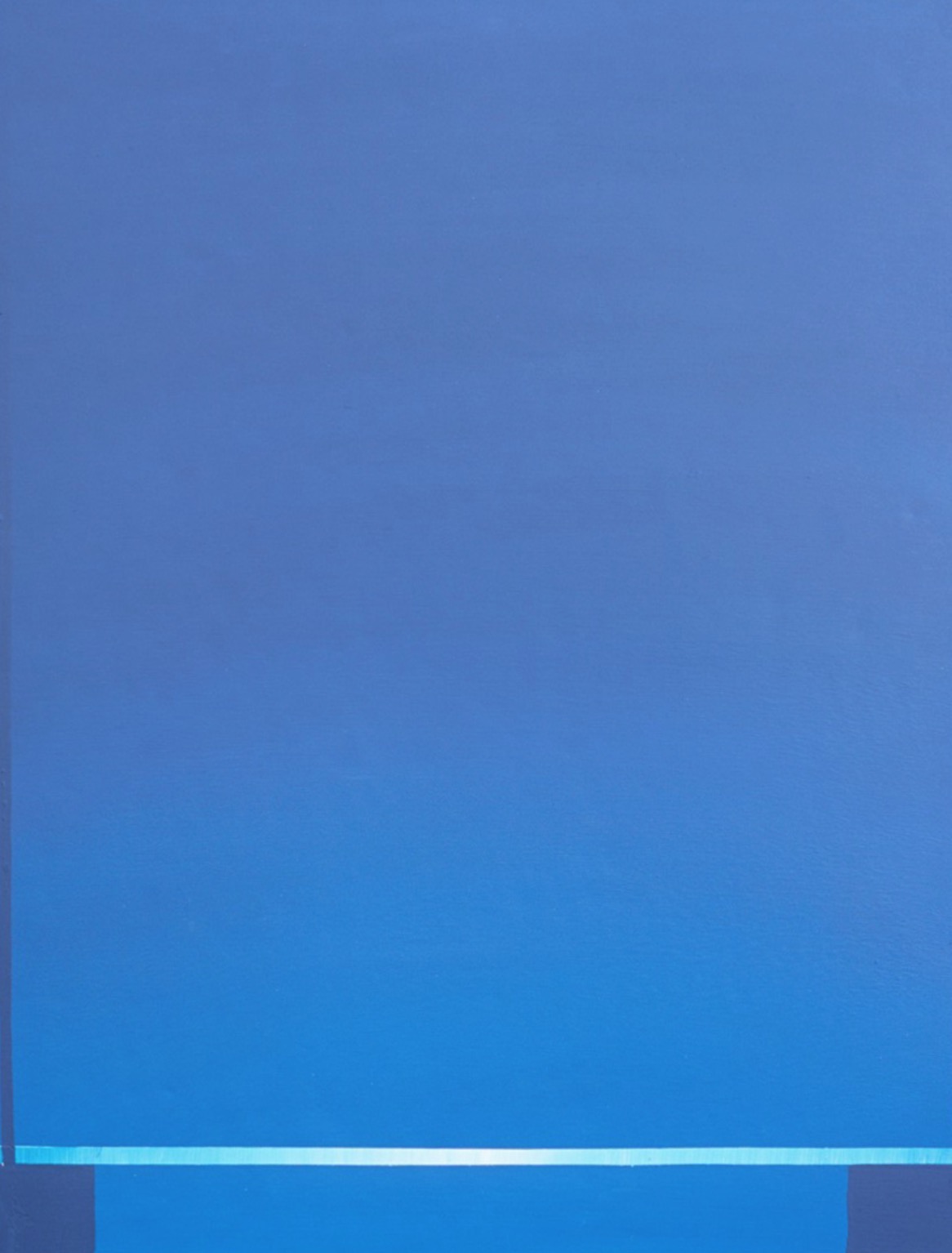 Sitting in a cafe thinking about personal power. The blue sky supports my feelings of being. So does the americano. Then i read the news, go to CNN.com or better yet, al-Jazeera or Pravda (and there with the news i see a pic of Mike Tyson- whoa- look at that tattoo on his face! – anyhow… i read the news… i get emails… slowly… slowly the great and infinite sense of personal power is stripped away. Chiseled and chipped… war.. famine… my rights are usurped by fear mongers. The country I live in is being sold off left and right to right wing religious zealots, the rights that many died for are being nixed in the name of freedom and Thomas Jefferson and the like are all rolling over in their graves moaning and groaning and casting curses towards those who deem themselves the rulers of the free world. What irony!

Then I look at the bills which pile up, debts, etc…

Then I lookat that that infinite blue sky and it begins to feel very far away.

How does that happen? I can change the world! I say. But what to do? I can organize. I can theorize. I can. But how? We all wanna start a revolution. And so we stage them in ourselves. We create the world around us. How am i creating a war that can’t be stopped? Death, famine, destruction? If that is how i choose to see it… How do i sit by idlely while the lemmings throw themselves over a cliff?

To the lemmings, it is instint. Is it also that way for us? Is this instintual behavior we are following? Did we dream up this entire elaborate fantasy? For what? To destroy ourselves? Then why? Because we hate ourselves? We hate what we have become? Selfish Greedy Self-Centered Righteous… Because we have forgotten how to love ourselves?

Some days i look to see how i can get out of my own bubble- i am surrounded by friends, like-minded people, my own creativity. I don’t associate with the people who i don’t agree with (and they live right next door! they’ve got VOTE BUSH stickers on their car!) and i read and listen to what i want to listen to.

I don’t plan on listening to country music to broaden my perspective nor am i going to invite over the neighbors for dinner and dessert…. but i could… but i don’t… It is stepping outside of my preconceived boundaries. And that right there is where the trouble lies: we live within our preconceived boundaries, afraid to try on a new outfit, a different mode of thought, a new way of being.

Those new ways of being sometimes create a greater sense of love.

An example: some years ago i was seeing this girl, before i was with Violet. I was really into her, this girl. She was really into buddhism, meditation and, to some extent, me. She said to me: look Michael, you smoke a lot of pot (and i did, it couldn’t be denied and she didn’t really at all) and it puts a veil between you and me. I can’t really get in there. And you can’t really get to me. So if you want to be with me, it’s me or the herb.

Cutting words for certain. Marijuana had become a sizable part of my life for many years. However, when i stepped out of myself, and looked at the situation objectively, i could see how, really, i hadn’t been showing up for myself at all for years, and had, in fact, been forcing people to work all the harder to get through to me. It was blocking the truly open loving person i could be. So i chose her.

I tried on her suggestion instead of nixing it out of fear or self-detruction: she was asking me to choose self-destrucion or love. So many people continue to make choices based on all their preconceived ideas, satisfying their own conditions and ignoring the fact that it is those choices which keep them living in a state of fear and feeling unloved, both by themselves and others.

Back to that infinite blue sky. What choices do i need to make in my life to be that sky? To feel as wide open as that?

I don’t need to move to British Columbia- it’s not the government keeping me from being that.

I don’t need to join a monastery, shave my head and don a robe.