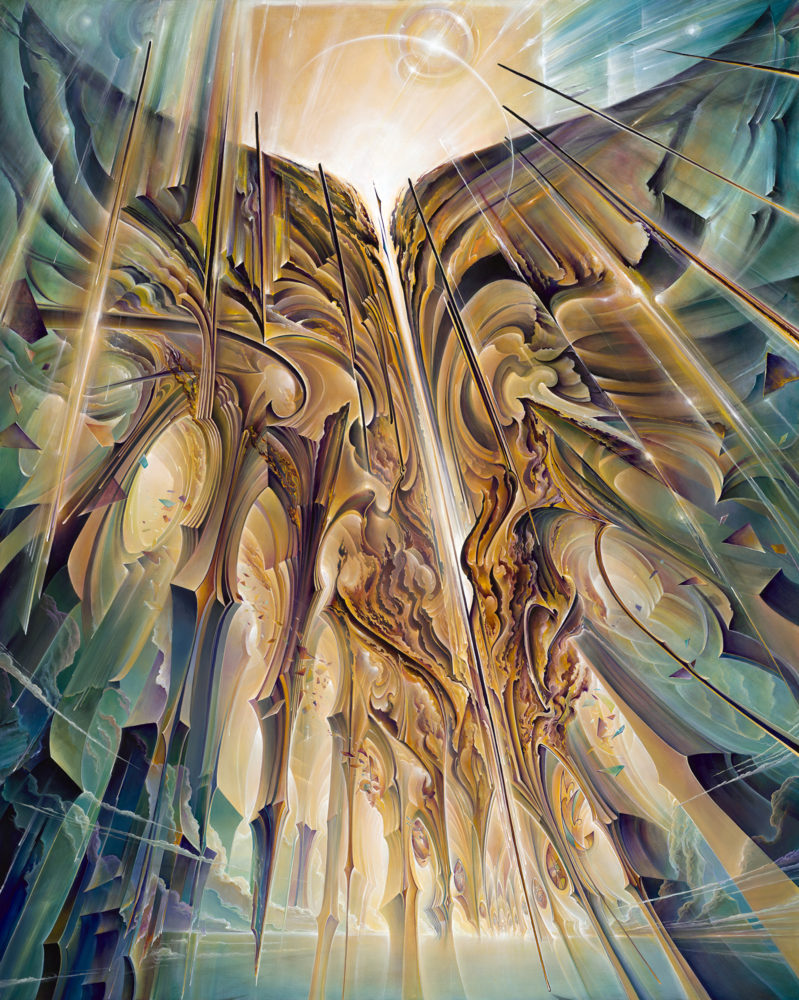 “Illegitimi Non Carborundum” loosely translates from Latin to mean “Don’t Let the Bastards Grind You Down.” Allied soldiers in WWII wrote it on their helmets while they fought the fascist Nazi regime of Germany. ⁠
⁠
These past few years in the US have been intense and I painted this in the summer of 2020 while I read constantly of Black Lives Matters protests – protests by people who only wanted to be treated equally, who wanted their voice to be heard – and, you know, not be afraid of having the police shoot them. Meanwhile the government that is supposed to represent me seemed to be getting overtaken by actual fascists (sure they might look like just a bunch of pasty old white guys but yeah… then there was Jan 6th). ⁠
⁠
So we have to rise and rise and rise again. Those of us who want to create a healthier world – a world where we can live together and be treated equally without regard to race or color or gender or sexual orientation or any of a thousand other reasons that people pick to divide and conquer and create fucked up hierarchies that they use to oppress. A world where we care for the environment as a steward and not a parasite. ⁠