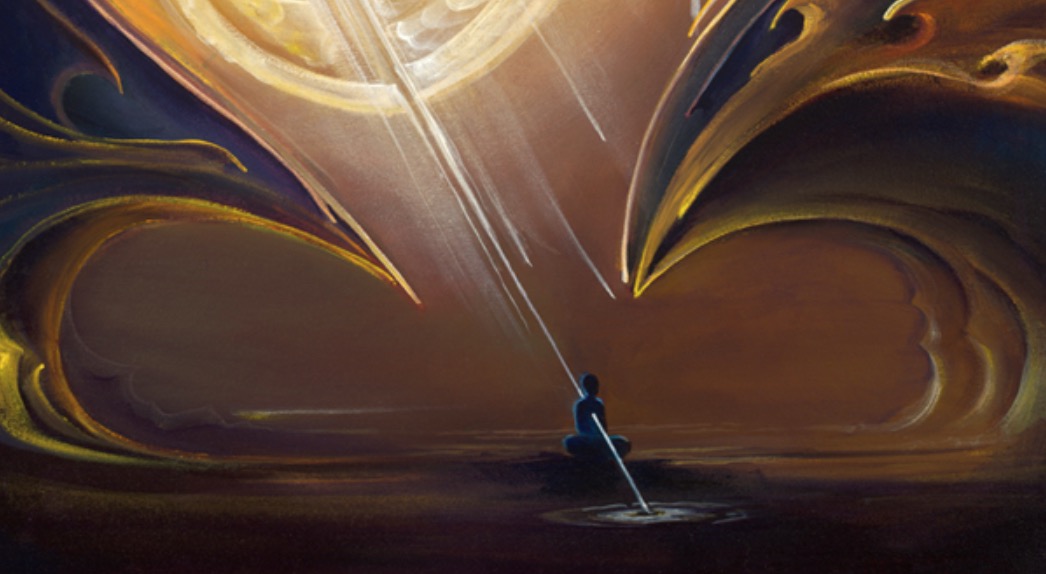 I have no love for the Catholic Church. Compassion, yes. The teaching of Jesus Christ I honor as much I honor the teachings of the Buddha but the Church which purports to spread his words… How many people has this church been responsible for killing? The Crusades…. The Inquisition…. Nine million mostly women burned to death during the witch hunts… The pagan cleansing that happened in 600… And an apology? Have they offered an apology? A formal statement asking forgiveness? The holy Pope makes no mistakes. He is the word of God. The one true God mind you which is different than the Muslim god or even the Protestant God. The western world will forever be embroiled in religious war.

“People have always been fighting about religion,” Violet said to me.

“Well…” I said, “Not entirely true: the Eastern Religions, Buddhists especially, have never gone to war. And the wars between China and Japan really were about politics and trade and expansionism. It is because they don’t have this super ego behind them which they say is telling them to go to war, burn their neighbors alive, etc.”

What kind of religion tells you to burn your neighbor alive for having a different belief? Makes a manual on the torture of women? The religion that is held up my fear and belief and not reason and logic is not actually serving the people it purports to serve.

As soon as you create a path to the truth you have negated everything else…. There is no path, there is no believer, there is only Truth.

Krishnamurti: ‘Take a piece of stick, put it on the mantelpiece and every day put a flower in front of it- give it a flower- put in front of it a flower and repeat some words- “Coca-cola”, “Amen”, “Om”, it doesn’t matter what word- any word you like .. listen, don’t laugh it off .. do it and you will find out. If you do it, after a month you will see how holy it has become. You have identified yourself with that stick, with that piece of idea and you have made it into something sacred, holy. But it is not. You have given it a sense of holiness out of your fear, out of constant habit of this tradition, giving yourself over, surrendering yourself to something, which you consider holy. The image in the temple is no more holy than a piece of rock by the roadside. So it is very important to find out what is really sacred, what is really holy, if there is such a thing at all.”

And when the Catholic Church is ready to issue an apology, I will listen.

As an aside: Christians in general are a righteous lot and how they love to quote “the righteous shall inherit the Earth.” But one: righteousness is much different than being ‘right’, than right action, speech or work (see: the Eightfold Path). So consider this, consider what it means to be a brother, a sister. Consider what ‘we are all one’ means. “Split a piece of wood; I am there.
Lift up the stone, and you will find me there.”
-Jesus Christ, The Gospel of Thomas