The Song We Play 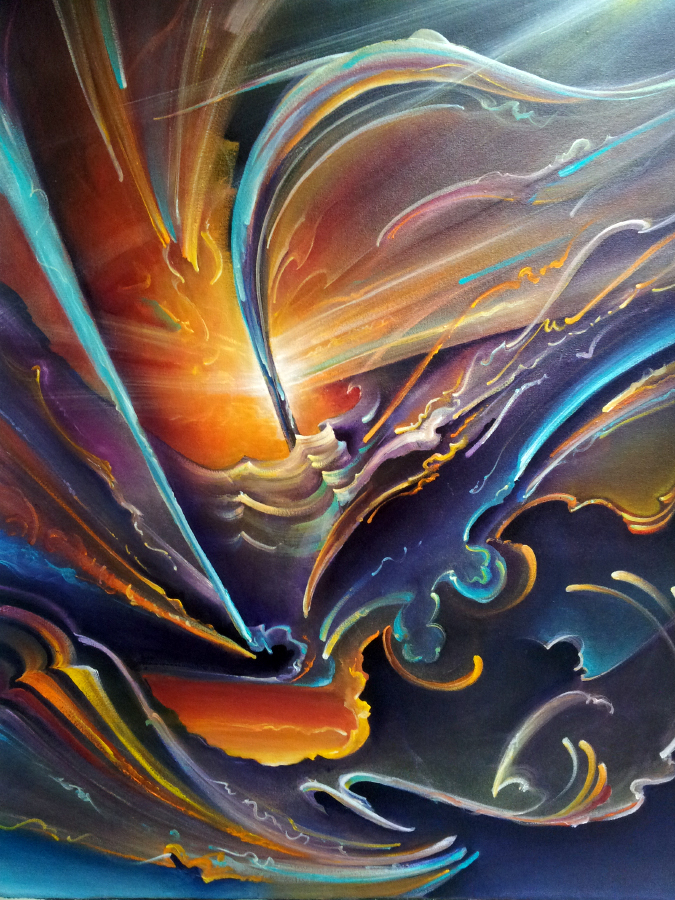 The silent stillness of late night surroundings finds me solitary and drinking a glass of red wine with a side dish of cheese and olives. It is a usual place for me on a late night Monday night these days listening to late night music like Pink Floyd’s Ummagumma. What a weird collaboration of soundscapes and mental landscapes it is and yet, it was through this experimentation and willingness to go “out there” (and, incidentally, “in there”) that led them to great albums like Dark Side of the Moon and Wish You Were Here. . The willingness to walk the edge, push the boundaries, leads us to find the new. In this world of the reinvented, the borrowed, the done time and again, it is that newness that stands the test of time.

The other day, I found a collection of music called Psychedelic Archaeology vols. 1-10. Interesting, I thought, I always wanted to see what I’d been missing in my collection. This montage, if you will, of Psychedelic rock from the 60’s didn’t purport to have any Beatles, old Pink Floyd or Jimi Hendrix. It was the underground. And rightly so- none of it held a candle to that which I already have. Much of it “sounded like…” or “seemed to borrow from…” or something and so was quickly forgotten, having never had an authentic and true voice and having never having had something really real to say. This is not to say that Ummagumma is a great album- it’s weird, psychedelic and distinctly of that era. Yet, because Pink Floyd went on to create bolder and more beautiful work (peaking out with The Wall) the early work has greater significance. We can see this with some artists. Early Picasso and Dali pieces or any great artist in fact. Although the early pieces may not hold the same clarity of vision (or confusion as the case may have been!) that the later works have, early works often show a passion and a willingness to push, to find the edges and see what lies over them. The challenge as an artist is to always be willing to push, to explore and to never settle into a “groove”.

I read in some book a long long time ago now that, in order to be a successful artist you should find something and stick to it. For example, the book suggested, if you paint cats well, then paint pictures of cats! Hundreds of pictures of cats! Non-stop cats! Just and only cats and maybe sometimes cats and a bird too but mostly cats! I can think of more than a few artists who have gone this route. Just replace “cats” with, well, cottages in the woods, or whales in the ocean or… Eventually one becomes less of an “artist” and more of an “artisan”. An artisan is more of a crafts person than an artist in the truest sense of the word. An “artist” is one who engages in their work with a passion for exploration and is willing to turn down an unknown road with gusto. Artisans usually play it safe and stick to the tried and true. This is not to put down the craftsmen and artisans. After all, there are many beautiful works created by such people and I own some of these things myself. I may find a woman weaving while I am traveling and love what she is making and she is a skilled artisan, following the patterns of her culture and the colors of her native tongue creating a work of art, of sorts- an elaboration on a theme.

What is the theme of my own life? Growth. Movement from darkness to light and back again. A desire for purity. A desire for fuzziness. Movement between polarities. Finding happiness within and not basing that happiness on external conditions. Learning to be malleable…

Those may be sub-plots but what is the theme?

What is the story?

Well, it began in a little town called Milford… whatever, that’s not the story- that is a story… one of many that I have lived. How long has this story gone on and how many forms has it taken? It’s like this great concert- every song that passes is another lifetime. There are tragic songs and there are fuck-yeah-pump–your-fist-in-the-air songs. There are songs that seems like they just aren’t going anywhere at all and then all of a sudden peak and crescedo and you wonder what you were doing all that time in between. I do sometimes…

Each song… maybe we get something out of it, maybe we don’t. Each lifetime is the same but in this analogy, our own minds are the band. They are the guitarists and drummers and bassists and keyboardists and maybe the accordions, fiddles, violins, hand claps and triangle players as well. They are the whole orchestra. And we, our own consciousnesses are the conductors, the song writers, the visionaries at the helm. What song do we want to play today, we might as well ask ourselves when we awaken in the morning.

Category: On Art, On Spirituality