The Soul in Nature 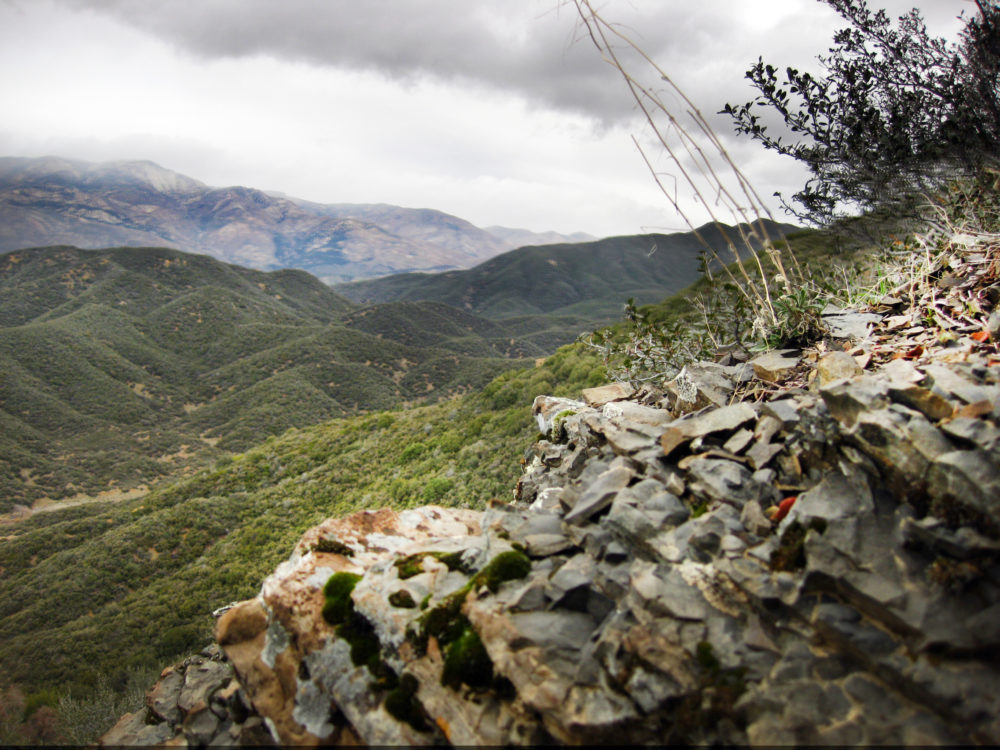 Walking in the woods, sitting alongside a river, surrounded by tall mountains and blanketed by a silver layer of clouds I find myself once again. I find myself sitting, in a pause, loosing myself in the sound of a river rushing past- in the birds, in the reflections upon the ripples of the sky and the leaves of the trees. Walking, the sounds come into my head and leave again as if a thousand conversations. Approaching the river, I hear only the distant murmur. As I get closer that murmr is a sound that is definitely in front of me, significantly more distinct- like a thought coming clear. As I get nearer and nearer the sound becomes like a rushing torrent of words, until I are in the middle of it, standing on a rock, alone, in a valley, surrounded by green on all sides, with the rushing torrent of sound crashing about me and on all sides, tumbling rocks and passing right by with a thousand other places to go and, if I sit for a moment, even if just in my mind- if I listen for just a moment- immerse myself in that rushing crashing tumbling sound of thoughts cascading into one another and let myself go into it, forgetting that there is a destination, forgetting that there is any possible conclusion and simply surrender…. When we walk onwards, with the sound now behind me, there is an unintended cleansed feeling – a clarity and a sense of peace. With the sound of the river fading away behind me like a room of conversations with no conclusions, I feel refreshed.

I need this sense of escape into the mountains- into a world untended and unhindered. With bushes that have not been trimmed, flowers whose seeds were not placed by human hands. Surrounded by rocks that were not carefully positioned along rivers whose course was not chosen by discerning and engineering minds. To be surrounded by the holistic ecology of nature – that dynamically breathing, living being, is to step inside the outside, to embrace that which tries, yearns, to embrace us.

I think about what it is to be surrounded by manicured lawns, trimmed hedges and constrained, meticulously planted flower gardens, watered regularly, lest they wilt in a land they were never meant to grow. To drive down well paved streets along securely banked curves… to see clear water come from my tap and yet, any culvert or stream flows with heaps of algae, a plastic grocery bag or two, maybe a shopping cart … Yet, how I love the wild recklessness of an untended grove of trees or the focused meandering of a trodden path. To walk up a river without following the trail, hopping along boulders and walking through cold clear water is to forget, even if just for a moment, all these trappings we believe to be so intrinsically human.

I spent so long moving between extremes of place. After I left my home of youth- the efficiently clean suburbs of Connecticut, I found myself moving further and further into rural areas – from ski mountains in Vermont and the Northeast Kingdom with it’s back to nature routines to other rural and remote areas, sometimes only accessible by foot. It is that memory that lingers as I park my car in front of my garage in suburban San Diego, walk past the neatly trimmed hedge and into my clean organized home.

I am fortunate for those brief respites in my view between one tended world and another when I drive through one of the many canyons that rim the neighborhoods of San Diego. Although even then, I am reminded of how many others see them- land that seems neglected, “undeveloped”. People equate wildness with neglect when in fact it is no such thing- wildness is exuberance while neglect is carelessness and manicured lawns are safety zones. So I need (as in- a desire, a craving) to step out of the safety zone that I find myself circumstantially surrounded by to go run through the woods, lose myself in the conversations of the river, and see my reflection in the red smooth bark of the madrone tree or the precisely curved petals of some perfectly purple wildflower. It is this kind of movement that touches on something deeper inside of me than all the malls of the world combined.

Category: On Nature, On Spirituality